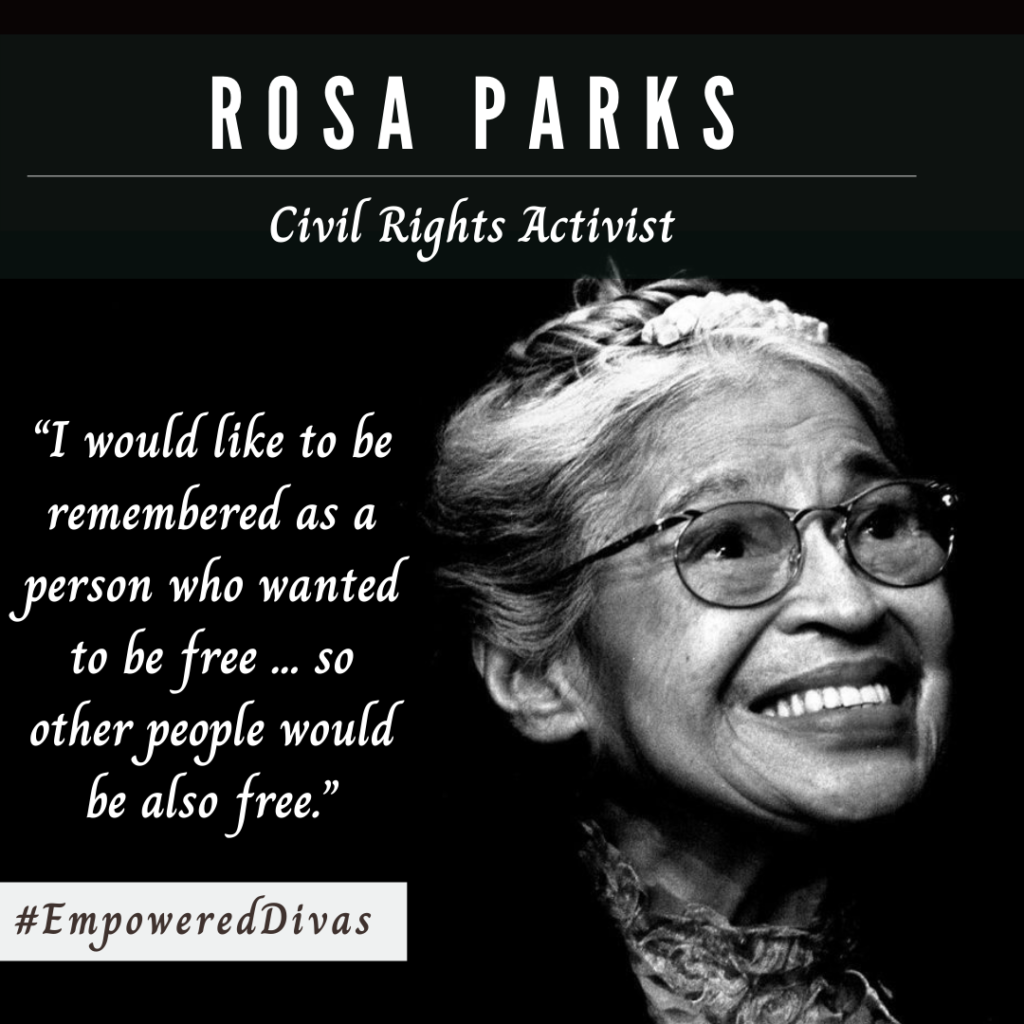 “In a single moment, with the simplest of gestures, she helped change America—and change the world.” — President Obama

No matter at what stage of your life you are, if you want a change, it takes one day, one decision, one strong stand to create a revolution. Rosa Parks was born as Rosa Louise McCauley on February 4, 1913, in Alabama. She lived with her mother & her parents, her maternal grandparents had witnessed slavery & were strong advocates of racial equality, it is then at her young age that she got drawn towards racial equality. 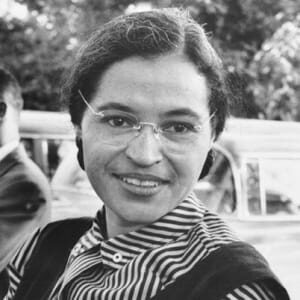 She attended segregated schools that often lacked adequate school supplies due to racial discrimination & later in 1929, she dropped out of school to attend her sick mother & grandmother. She took a job at a shirt factory and got married to Raymond Parks, who persuaded & supported her in completing her education, she earned her high school degree in 1933. Raymond was an active member of the NAACP (National Association for the Advancement of Colored People) and after the completion of her studies, Rosa joined the Montgomery chapter of the NAACP. 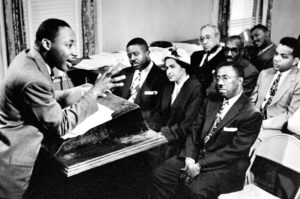 On 1 December 1955, Rosa Parks was returning home after a long day’s work & took a seat in the rows designated for coloured passengers, the buses were divided into two parts, the front area was for white passengers and the rear for the coloured. As the bus began to fill, the driver noticed a surge of white passengers, who had to ultimately stand in the aisle due to lack of seats. The driver stopped the bus and moved the separation sign two sections back, asking the few black passengers to move back and give up their seats. Others agreed, but it was time Rosa was tired, not physically but tired of giving in. She did not move and was later arrested by the Police. 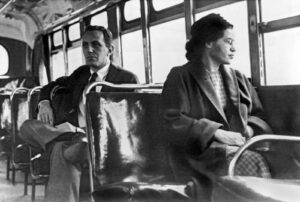 Later when she recalled that day in an interview, she said “People always say that I didn’t give up my seat because I was tired … the only tired I was, was tired of giving in.” —Rosa Parks 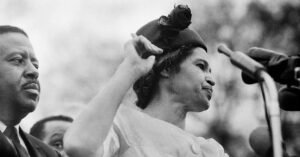 By the time Rosa boarded the bus in 1955, she was already an established leader in the Civil Rights Movement in Alabama. Due to her arrest, a resistance was organized in the name of the Montgomery Bus Boycott. Where the African American community was asked to boycott the busses from the day of her trial, December 5 in protest of her arrest, which lasted 381 days. With an estimated number of about 40,000 African American communities not riding the bus, the Montgomery Bus Boycott became one of the largest and most successful mass movements against racial segregation in history, it ended with a Supreme Court ruling declaring segregation on public transit systems to be unconstitutional. 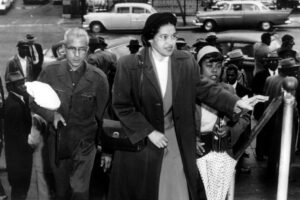 Her struggle did not end here, after her arrest. She & her husband were laid off from work & had to struggle financially, eventually leading them to move from Montgomery to Detroit. There she worked as a secretary & receptionist in US Representative John Conyer’s congressional office. In 1987, she founded Rosa & Raymond Parks Institute for Self – Development with help of an old friend, introducing young people to important civil rights and Underground Railroad sites throughout the country. She also served on the board of the Planned Parenthood Federation of America. 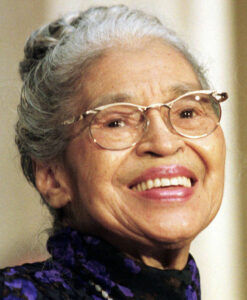 “As I look back on those days, it's just like a dream, and the only thing that bothered me was that we waited so long to make this protest and to let it be known, wherever we go, that all of us should be free and equal and have all opportunities that others should have.”- Rosa Parks 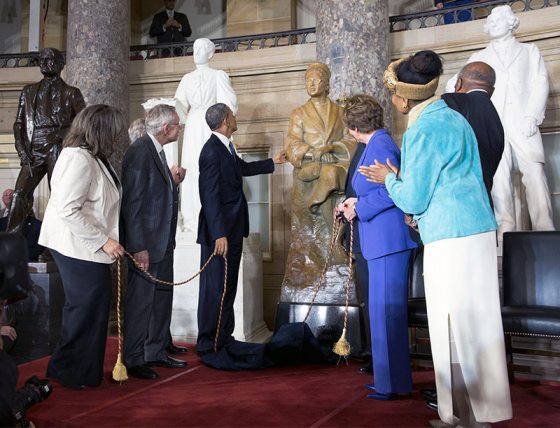 Rosa Parks: A person who wanted to be free & took the much-needed steps to her as well as other's freedom. 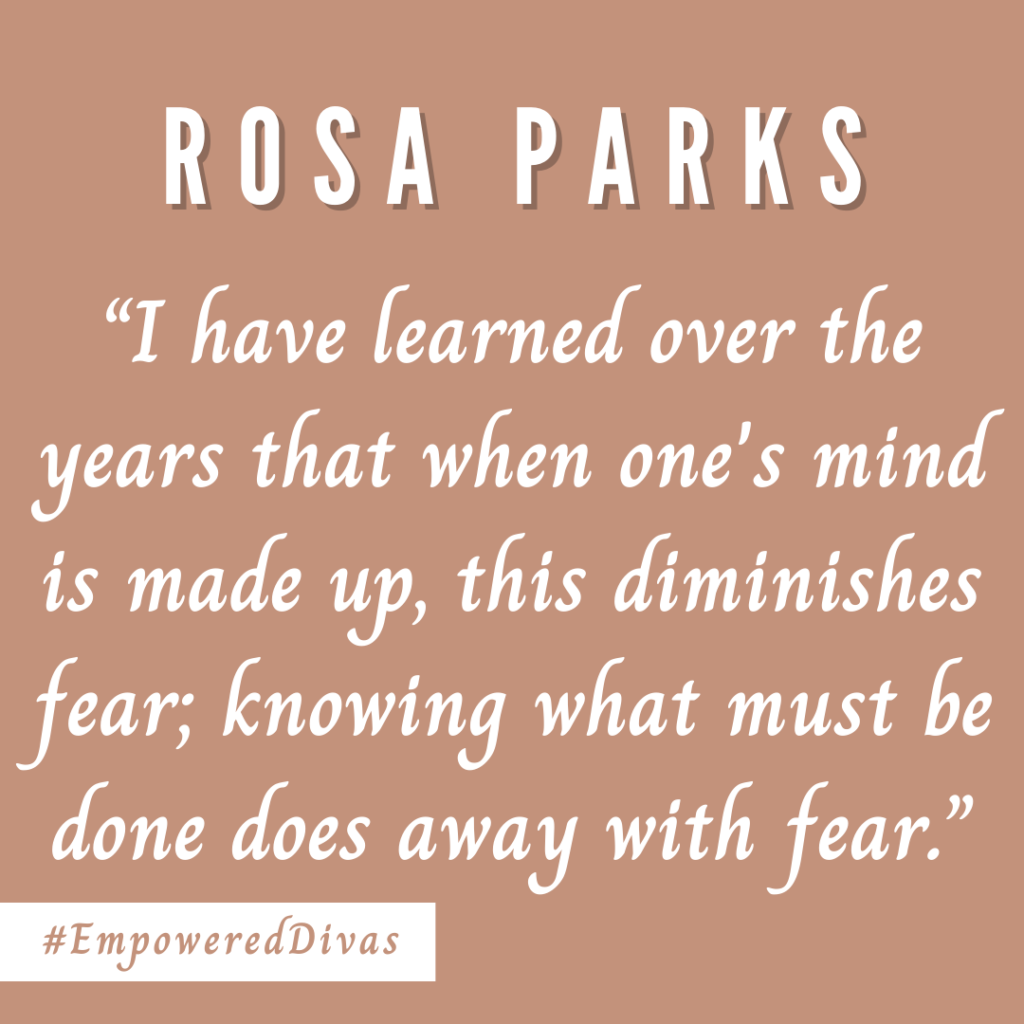