Rosalind Franklin was characterized as an exceptional & smart girl from a very young age. As a child, she spent most of her time doing arithmetic problems for pleasure and learned different languages like German & French. She was described as an agnostic by most of her peers, for her lack of faith & skepticism towards the existence of God & her curious question about What if God is not a He but a She. 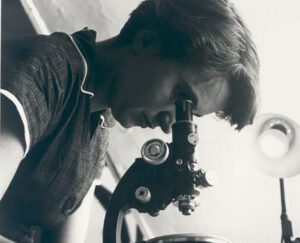 Her love for knowledge & research led her to the gates of Newnham College, Cambridge in 1938 where she studied chemistry. She acquired a job as a chemist at a lab in France & later was granted a fellowship at Kings College London. Her work was her love & the life she had chosen, She worked with enthusiasm and published several papers as well, she also coined the terms graphitising & non- graphitising carbon. In  Nov 1951, suggesting that DNA was a helical structure containing 2,3 or 4 coaxial nucleic acid chains per helical unit & having the phosphate groups on the outside. 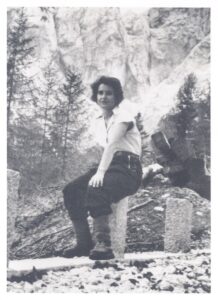 She was not just dedicated to her work but would often enjoy the political & scientific discussion with her peers. She loved the outdoors, she enjoyed hiking & travelling. However, some people called her a kindhearted lady, the others called her short-tempered & stubborn. Putting all the negativity on the back seat, she dedicatedly kept working towards the crucial discovery of DNA structure and travelled the world talking about coal & virus structures.

Unfortunately, due to pertaining sexism at work & her untimely death due to ovarian cancer, the work on the Double helix structure of the DNA was never recognized and her contribution to the landmark discovery of DNA structure is little known.

I stumbled upon a story while researching about her, where her fellow scientists & students made fun of her because she had no love life & described her as a difficult woman to work with. Somehow enticing my curiosity towards the portrayal of women & their accomplishments since olden times. Why are women seen as troublemakers or difficult to work with when they have leadership qualities? While no matter how noteworthy her work in the field of graphites & Tobacco mosaic virus & DNA would have been. Only if it had been a man, he would have been called Darwin or Einstien with a lot of praise & admiration. 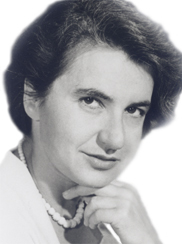 Rosalind Franklin: An ingenious, curious woman, dedicated to her work unlike any other man. 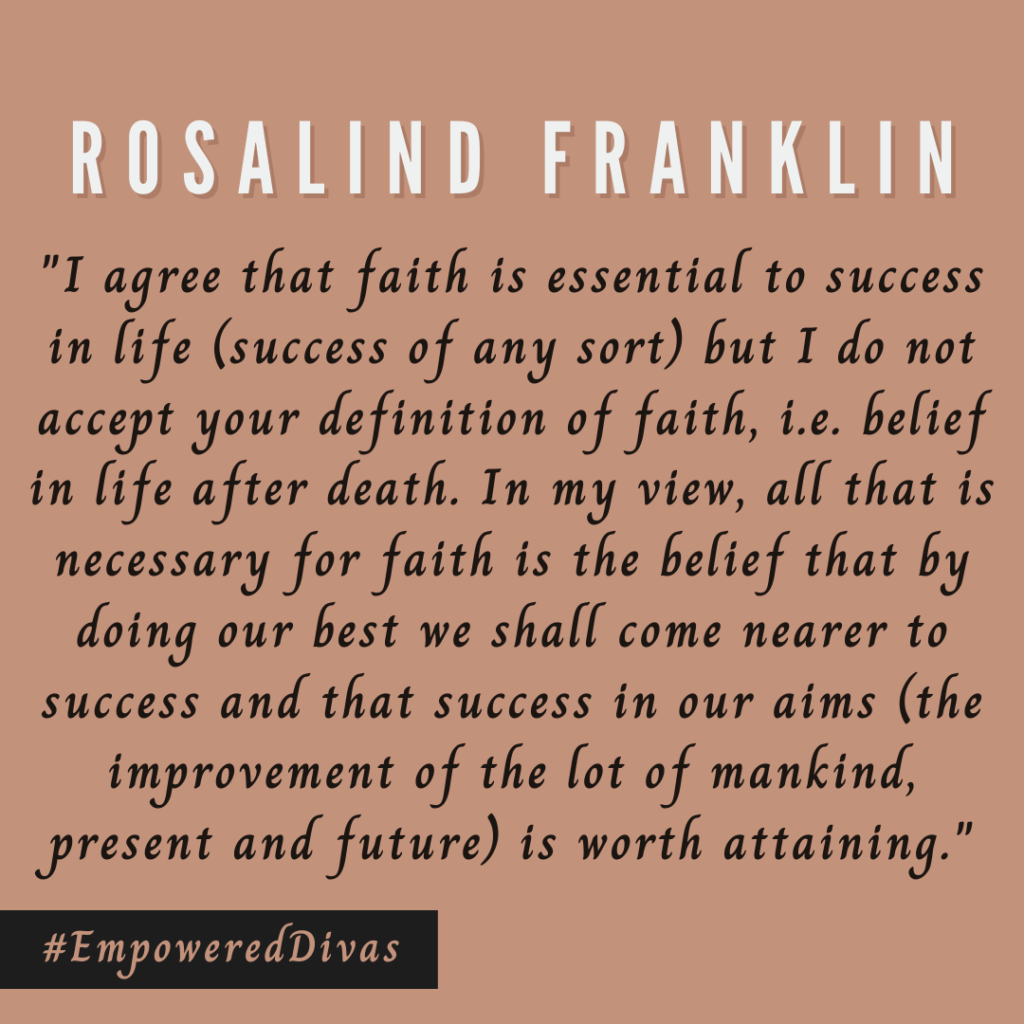 2 thoughts on “Rosalind Franklin: Discovery of the Double Helix”