“To me, programming is more than an important practical art. It is also a gigantic undertaking in the foundations of knowledge.” - Grace Hopper

You don’t manage people; you manage things. You lead people. That was the ideology of Grace Hopper. 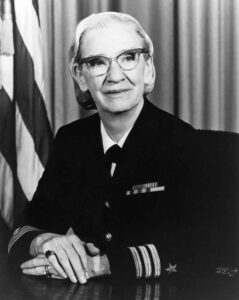 She was born on December 9, 1906, in New York. Since childhood she was a curious soul, at the age of seven she dismantled seven alarm clocks to determine & study how it works. 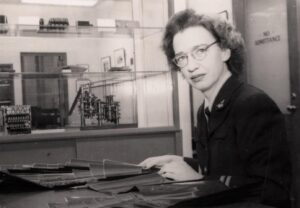 After completing her master’s in 1930, she began teaching mathematics at Vassar while pursuing her doctorate at Yale under computer pioneer Howard Engstrom and completed her Ph.D. in mathematics from Yale in the coming years. At the same time, she married a fellow professor Vincent Hopper, but due to the personal life struggles of Prof Vincent, they separated & got divorced in 1945. 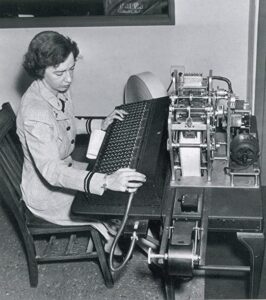 Later, she joined the Naval Reserve as a lieutenant and was assigned to the Bureau of Ordnance’s Computation Project at Harvard University, where she worked on the first large scale calculator (Mark 1) & wrote the first computer manual, “A manual of operation for the Automatic Sequence Controlled Calculator”. She invented the first compiler for a computer programming language. She popularized the idea of machine-independent programming languages, which led to the development of COBOL, one of the first modern programming languages. She is also credited with popularizing the term “debugging” & “compiler”. 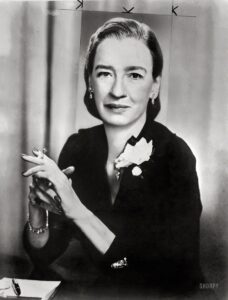 She was fondly referred to as “Amazing Grace” owing to her trailblazing contributions to computer programming, software development, and the design and implementation of programming languages. In an award function, when asked about her pioneering accomplishments, she said “If you ask me what accomplishment I’m most proud of, the answer would be all the young people I’ve trained over the years; that’s more important than writing the first compiler.” 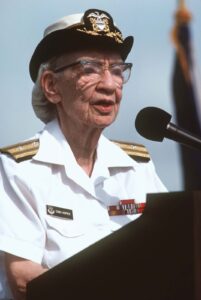 “The only phrase I’ve ever disliked is, ‘Why, we’ve always done it that way.’ I always tell young people, ‘If it's a good idea, go ahead and do it. It's much easier to apologize than it is to get permission.'”