"Immorality does not consist in being different. It consists in not allowing others to be so." - Shakuntala Devi

“She was vivacious, lived every day as if it was her last. She partied, she had a thousand friends, she loved chatting — and oh god, could she dance!” – Anonymous

Famously known as “Human Computer”. Shakuntala Devi was a Maths whiz extraordinaire, an author & an astrologer. She was a genius who could solve complex equations for as long as it takes to say “Srinivasa Ramanujan”. She was vivacious and lived her life to the fullest in her own way making her own rules. 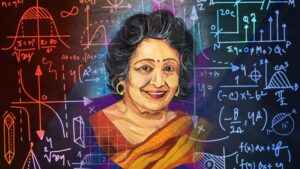 She was born on November 4, 1929, in Bangalore, Karnataka in an orthodox poor Kannada Brahmin family &  was unable to receive a formal education because of her family’s dire financial situation. When Shakuntala was 3 years old, she discovered her ability to memorize the numbers while learning a card trick. Once her father recognized the child prodigy, he took her on road shows where she displayed her ability at mental calculation and he started making a good amount of money. 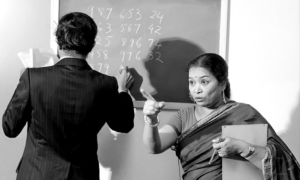 With time she became an internationally known name & moved to London in 1944. She travelled all over the world & demonstrated her skills in several countries including the United States, Hong Kong, Japan, Sri Lanka, Italy, Canada, Russia, France, Spain, Mauritius, Indonesia and Malaysia. 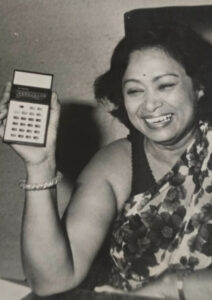 In 1955, she appeared on a BBC show where she was given a complex math problem to solve, she solved it in seconds but the host told her that her answer was incorrect as her answer was different from what the computer had calculated. Devi was adamant that she was correct and that the computer had made a mistake, on rechecking it turned out that Devi’s answer was the correct one & the original answer of the computer was wrong. This news spread across the world & Shakuntala earned the title of the ‘Human Computer’. 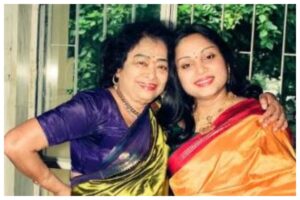 Due to her complex childhood and relationship with her mother & her family, she had a difficult personal life. She played by her own rules, lived on her own terms, which was difficult for the patriarchal society to accept. Thus, a lot of people question her ability, her talent, her personality by her inability to maintain a stable family/ love life. But, as we all know, you cannot have it all & not everyone will understand the choices you had to make. 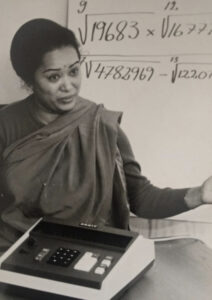 She started the Shakuntala Devi Education Foundation Public Trust to provide quality education to children from underprivileged backgrounds & also helped spread global awareness about India’s contribution towards mathematics.In the year 1977, Shakuntla Devi authored a book on mental calculations– Figuring: The Joy of Number. The same year, she wrote the first book on homosexuality in India titled ‘The World of Homosexuals’. On April 21, 2013, She died at the age of 83 years old. 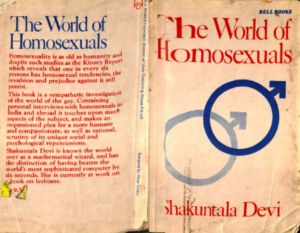 " Nobody challenges me. I challenge myself." - Shakuntala Devi

Shakuntala Devi: The woman who lived by her own rule, she ‘lived life to the fullest.